In a culture of buzzwords and takeaways, it takes study and cunning to keep language alive—and thus to sustain public and private life. In Mind over Memes: Passive Listening, Toxic Talk, and Other Modern Language Follies, Diana Senechal lifts up words, concepts, and phrases, shakes away their errors, and proposes durable meanings. Combining criticism, lyricism, and wit, Mind over Memes argues for judicious and imaginative speech.


Released by Rowman & Littlefield on October 15, Mind over Memes can be purchased through Amazon, the Rowman & Littlefield website, and Book Culture (536 W. 112th St., NYC). In Szolnok, Hungary, you can purchase it at the Szkítia–Avantgard könyvesbolt és antikvárium. Also see the press release.


On Tuesday, October 30, the Dallas Institute of Humanities and Culture hosted the first event for Mind over Memes. A few weeks later, on November 18, I held a reading and discussion at at Massolit Books in Budapest. Thanks to my hosts and to everyone who participated!


Publishers Weekly reviewed the book, concluding that it is "of interest to anyone who wishes to deconstruct the truisms that infect so much public discourse."


Ephrat Livni reviewed the book—particularly the chapter on creativity—for Quartz.


Dana Mackenzie, co-author of The Book of Why, wrote the first Amazon review of the book.


The book was mentioned by NUVO magazine in the November 18 edition of its weekly series Conversation Piece.


From the book cover:

“Diana Senechal is a unique voice in American education today—energetic, inquisitive, and always curious for the next experience that might surprise her into thought. When she detects a fallacy in received ideas like 'implicit bias' and 'the toxic personality,' or in clichés like 'the takeaway,' she looks under the surface and asks what could have led us there. These essays are the work of a born teacher and a gifted observer of our intellectual culture.”

“Woe to peddlers of bromides, quick fixes, and slogans. Begone, TED talk mountebanks and jargon-mongers. Diana Senechal strides through the marketplace of compromised words, examining the wares with devastating lucidity, inviting the reader to skepticism and thoughtful critique. This book shows what it is to have a free mind.”

—Rosanna Warren, author of Ghost in a Red Hat: Poems 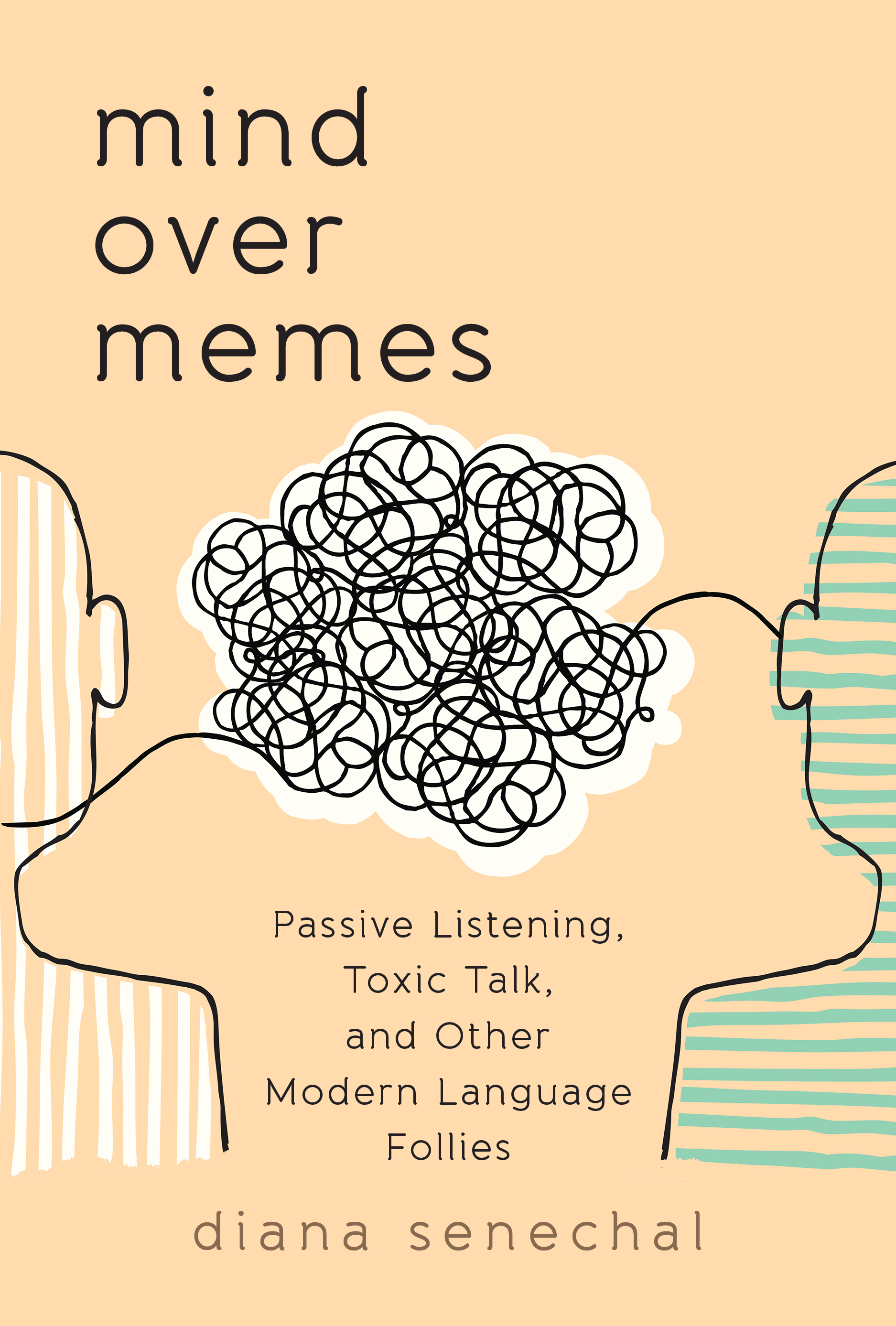