Recorded a cover of of Cz.K. Sebő's song "Out of pressure,", from his 2015 EP The masked undressed.

Performed my cello/voice cover of the Hungarian song "Maradok ember" (by 1LIFE; lyrics by Marcell Bajnai) in a short concert at school. Here is a video of the concert highlights. Also, here is an excerpt from a performance of the same cover at the Dallas Institute of Humanities and Culture in July 2019.

Played cello (both the plucked and bowed parts) on the song "Though the Light Seem Small" by Art of Flying.

Self-released an album of songs in 2000. (You can listen to the songs on YouTube.)

Contributed lyrics to the Breeders' song "Head to Toe."

My 2001 EP O Octopus (recorded in 2001 at Tiny Telephone in San Francisco, engineered by John Croslin) is available on Bandcamp and YouTube (and embedded below). 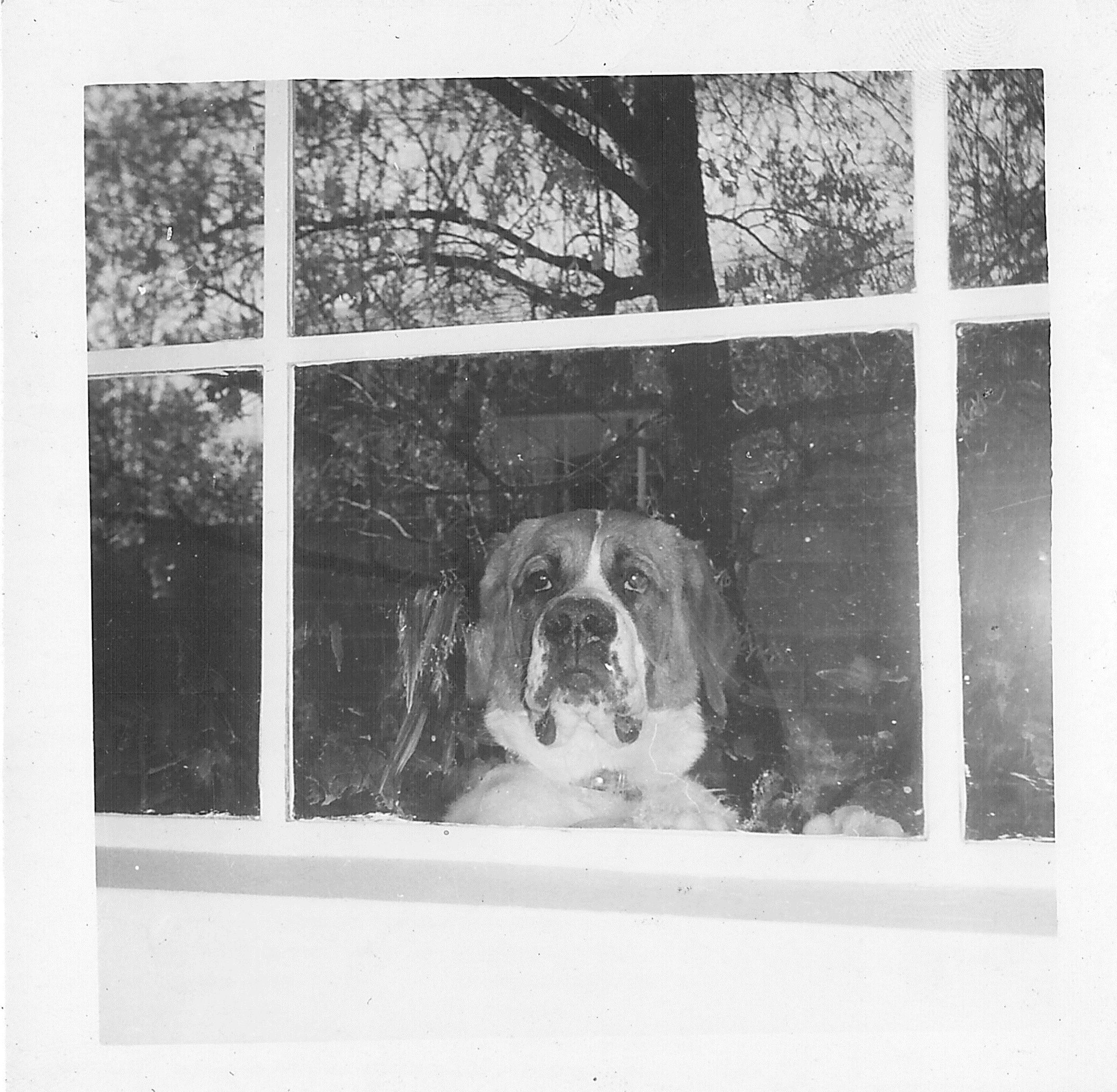